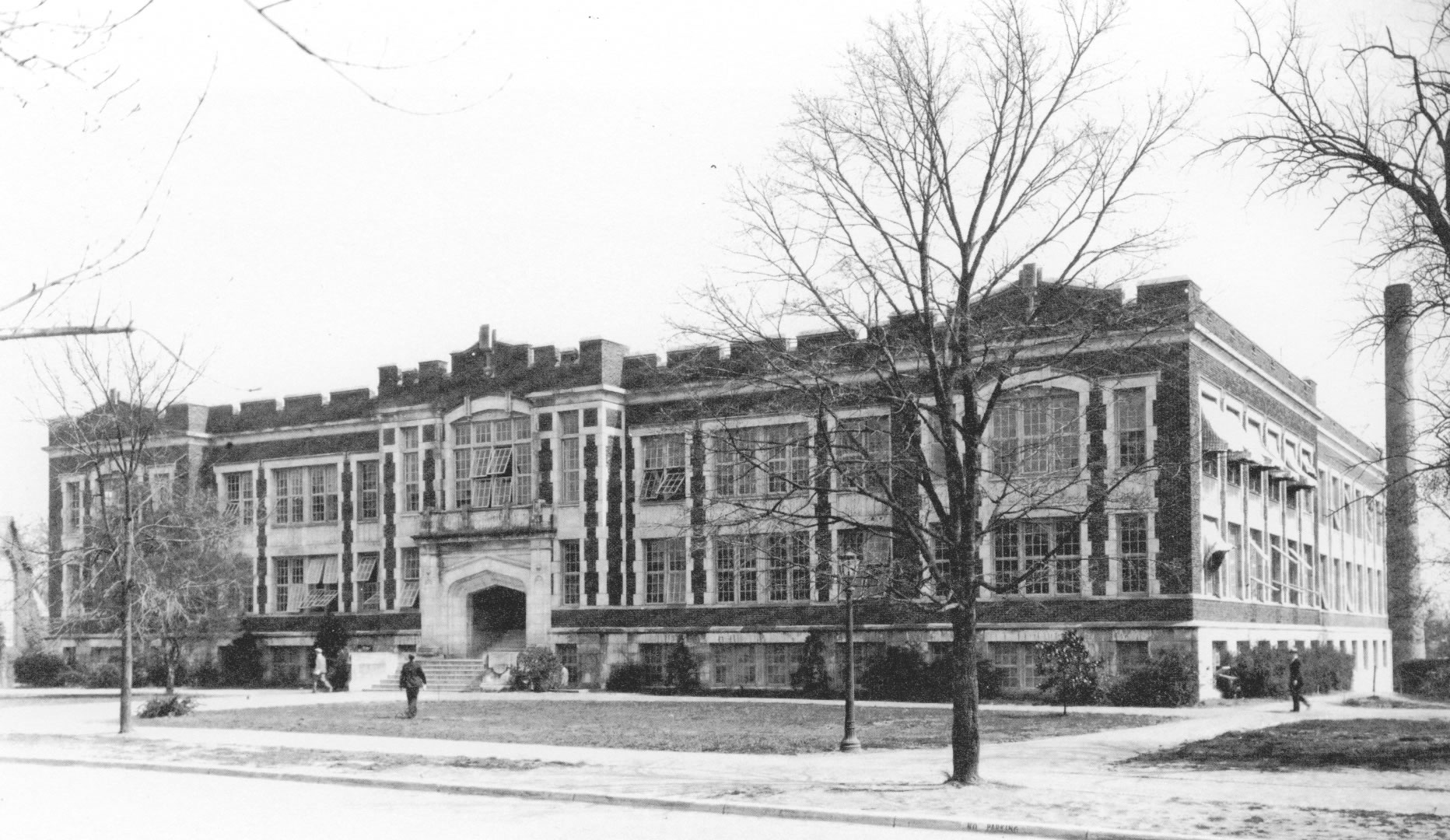 Early in his TUNL career at UNC, Steve Shafroth helped develop TUNL’s program in gamma-ray spectroscopy. But soon,
stimulated by close association with Eugen, he was drawn to measurements at TUNL of X-rays from beam-induced atomic ionization and excita9on processes. Steve had an easy-going personality that enabled productive collaboratons, and he was always excited by finding new solutions to problems, rather than copying what others had done. We remember him as our inquisitive, social colleague who eagerly collected anyone willing to join him in a new experiment. Retiring didn’t quench his enthusiasm for research. His learning at a conference in the early 1990s that pyroelectric 32 crystals emit X-rays when heated stimulated 20+ years of post-retirement research, always with new students and with borrowed equipment. His many colleagues and students remember him as a close personal friend who was always enthusiastic about science. Steve passed away in August 2017. 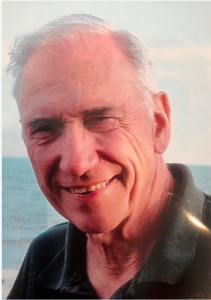 For over three decades, Ed Ludwig oversaw the experimental training of both graduate and undergraduate students by developing essential hardware and making extensive charged-particle cross section and spin polarization measurements. Outside the lab, Ed was the instigator of memorable annual summer afternoon tennis and softball competitions between the “Protons” and “Neutrons,” followed by a cookout with nuclear group student and faculty colleagues. At UNC, he was also a long-time undergraduate student science adviser in the College and developed enviable proficiency for attention-grabbing demonstrations in his introductory physics classes for pre-med students. Ed passed away in September 2018. His widow, Helen, lives now in the local Carolina Meadows retirement community 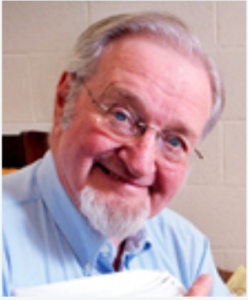 Larry Rowan died on 23 March 2019 at the age of 87. He earned his PhD in Physics from Berkeley in 1963 working with E. L. Hahn, the inventor of the spin echo technique in nuclear magnetic resonance.  Larry’s paper on electron spin echo modulation played an important role in the field and has been highly cited. He came to UNC the following year as a postdoc to work with Larry Slifkin building a resonance spectrometer. He joined the faculty in 1967 and had a 43-year career as a vital contributor to the educational mission of the department and the university.  He directed the campus Center for Teaching and Learning for 15 years beginning in 1994. He was best known for his deep commitment to the upwards of 10,000 introductory physics students he taught during his career.  His easy-going nature made students struggling with a hard subject willing to approach him for help, knowing he was on their side.  In the classroom he kept hundreds of students alert and engaged by such unorthodox methods as having them stand and execute contradance moves in the middle of a class, prompted by his experience and skill as a contradance caller and (naturally) teacher. Horst Kessemeier passed away on July 3, 2019, a month after his 88th birthday party with a group of his physics friends. He retired in 1997 but remained active till the very end, coming to the lab almost every day, working on electronic instruments, touching his beloved magnet, and engaging in pleasant conversations with everyone he encountered in the hallways of Phillips. In daily coffee-break conversations at the Campus Y, Horst told his intriguing stories to colleagues and friends, ranging from his encounter in Hamburg with Wolfgang Pauli to the lineage of Tai Chi moves he learned recently. He remembered vividly moving his young family to Chapel Hill in 1964, after completing his PhD thesis at Washington University in St Louis on the development of the magic-angle-spinning technique, the single most important technique in solid-state nuclear magnetic resonance. He shared with us his excitement of the discovery with his student Rhim in 1970 of the Loschmidt echo in many-spin systems, a seminal work on time reversal and the second law of thermodynamics, as well as his regret of not being able to continue this pursuit due to various circumstances. Horst was a beloved professor to generations of students. His graduate students went on to successful careers in diverse fields. To many of his friends, we miss his generosity and his enthusiasm for physics. 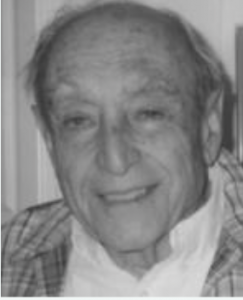 Larry Slifkin died on 2 December 2019 at the age of 94. (His wife of 71 years, Miriam Kresses Slifkin, followed him in death eight months later.) Larry joined the UNC Department of Physics (as it was called then) in 1955 after completing his PhD in Physical Chemistry at Princeton in 1950 and appointments at the University of Illinois at Urbana-Champaign and the University of Minnesota. Apart from sabbaticals, he remained here until his retirement in 1991, eventually being named Alumni Distinguished Professor. He was instrumental in establishing experimental solid-state physics (as it was called then) in the department, and was best known for his studies of diffusion and self-trapped holes in AgCl, a topic of great importance to the photographic film industry. He was a dedicated and award-winning educator, a passionate advocate for social justice, and an enthusiastic trumpet player. Another faculty colleague, Paul Hubbard, died very recently in October 2020. Paul and his wife, Sylvia, came in 1958 to UNC from Harvard where Paul had studied nuclear magnetic resonance techniques under Nobel laureate Ed Purcell. Paul was a pioneer of the theory of spin-lattice-relaxation in NMR. His papers, seminal works, are filled with beautiful expositions of quantum mechanics and mathematics. Using the density operator theory of relaxation he helped to advance, Paul developed the theories of relaxations in liquids by spin-rotational interactions and quadrupole interactions in several papers that are still being frequently cited today after more than 50 years of their publication. In the department, he was known as a very effective, conscientious instructor in graduate courses, especially mathematical physics. After retiring in 1998, often accompanied by his golden retriever, Paul continued coming to his shared office with other retirees in Phillips Hall, the “bullpen.” Paul’s widow, Sylvia, lives in the Carol Woods retirement community in Chapel Hill.